Daisy Green Foods have an ambitious plan to spread Aussie café culture across the UK capital, so they twice commissioned our film and post team to create engaging crowdfunding films to support their investment campaigns on Crowdcube.

Daisy Green had said the first crowdfunding film was absolutely key in attracting investors, achieving one of the top three fastest bond investments on Crowdcube which they were able to repay two years early. Following the launch of their biggest restaurant to date, Scarlett Green in Soho, Daisy Green Foods commissioned us to make a second crowdfunding film to showcase their success and outline their plans for future expansion through equity investment.

Founded in 2012 by Prue Freeman and Tom Onions, the Daisy Green Collection has modest roots as a mobile kiosk and has grown to nine individually designed settings. Our production team worked closely with Daisy Green’s charismatic and inspirational leaders to film many of their locations over the course of two days. We provided production management, direction, filming, sound recording, music sourcing and licensing as well as post-production including editing, motion graphic design and colour grading.

Within two days of launching their second Crowdcube campaign, they had already doubled their target by raising over £1 million and attracting enthusiastic headlines in the hospitality industry and consumer press. 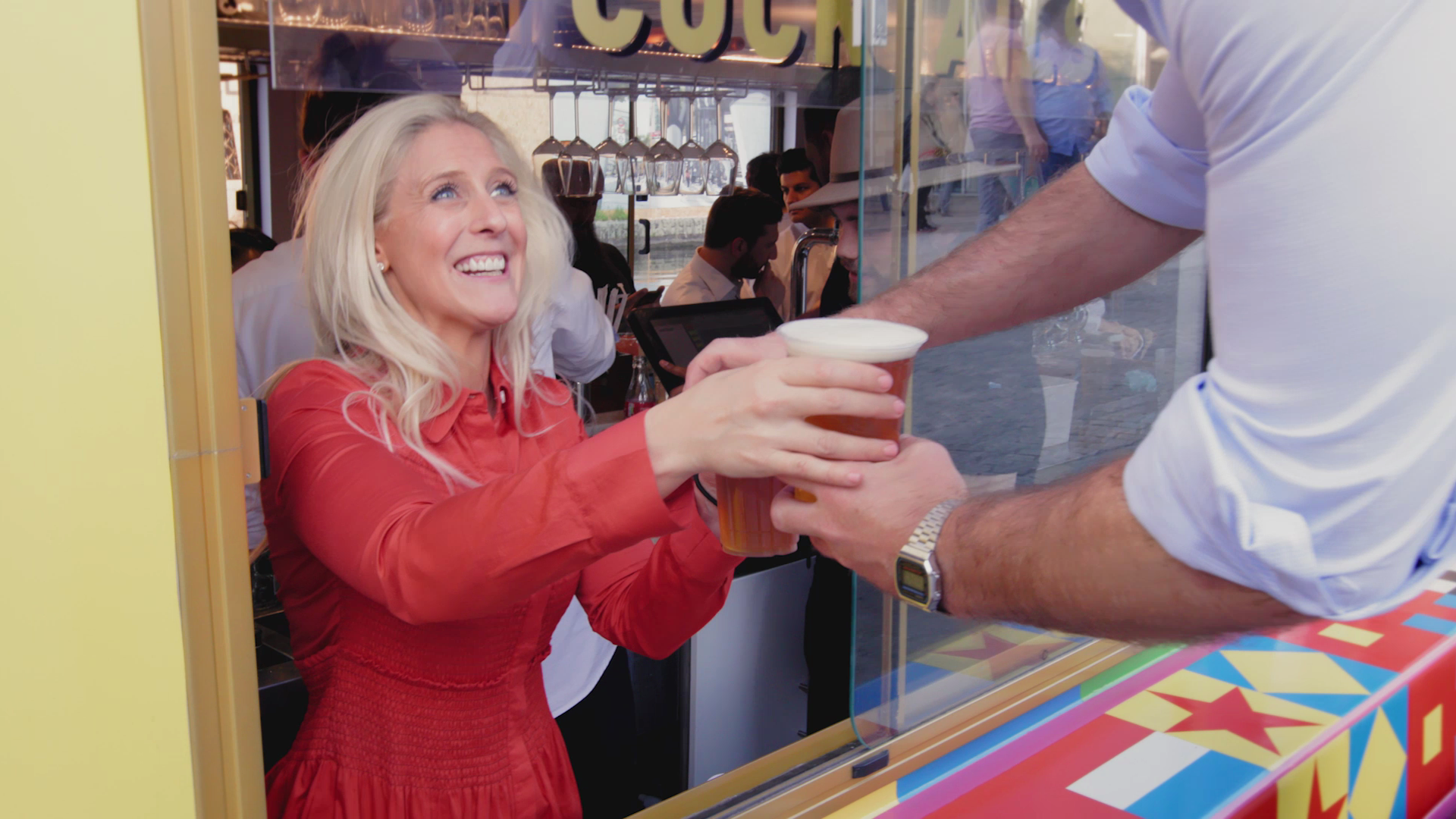 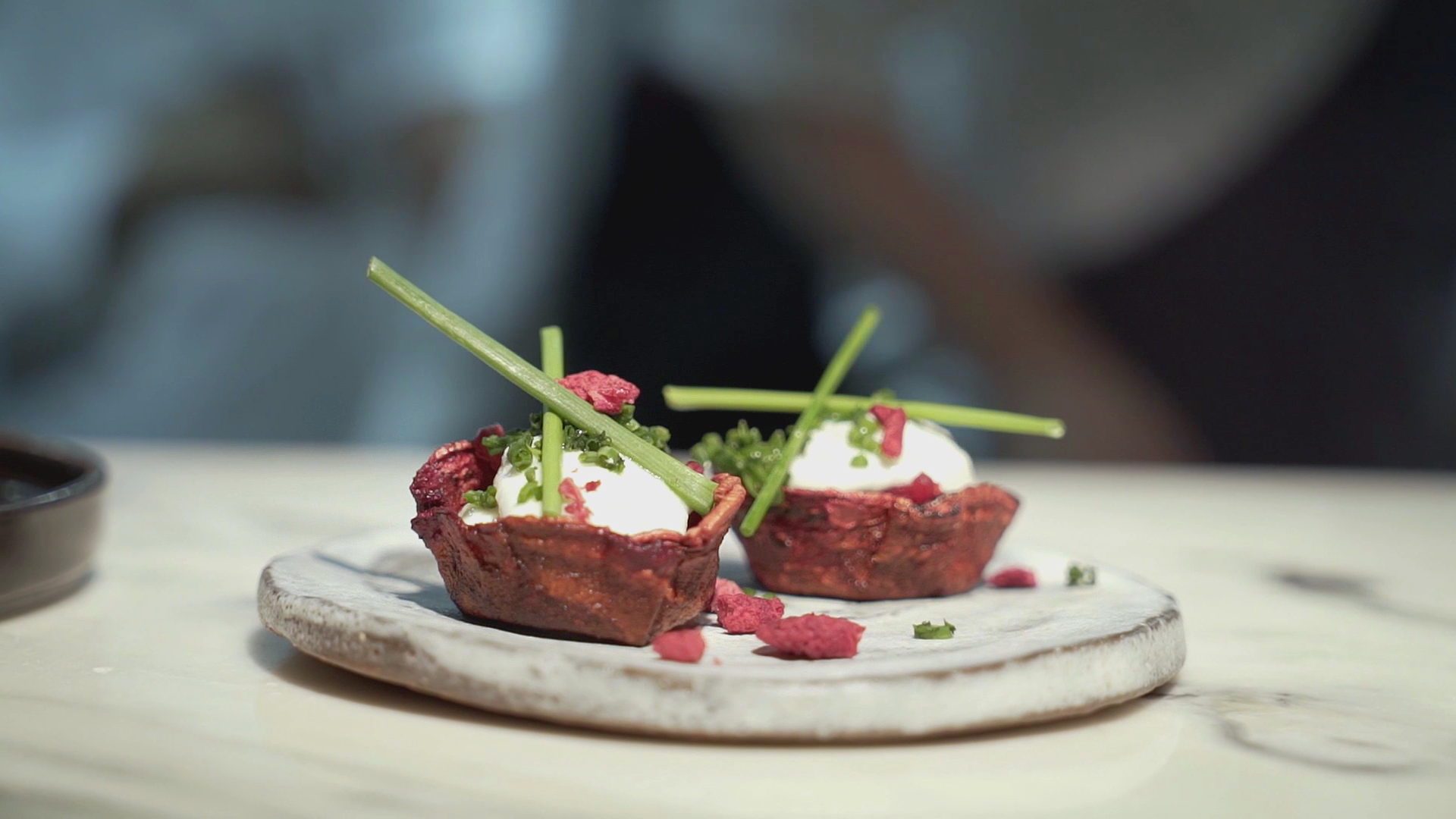 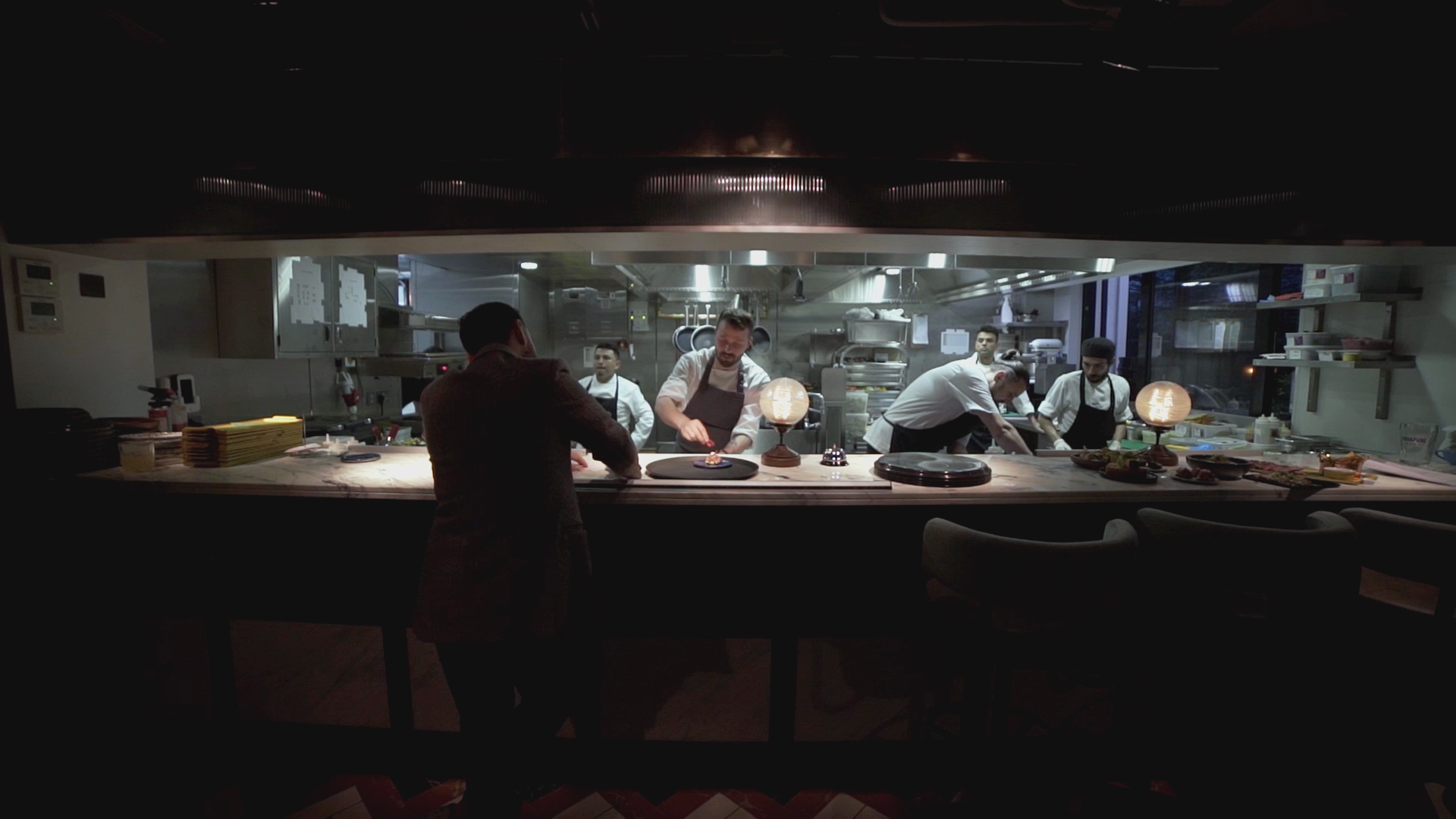 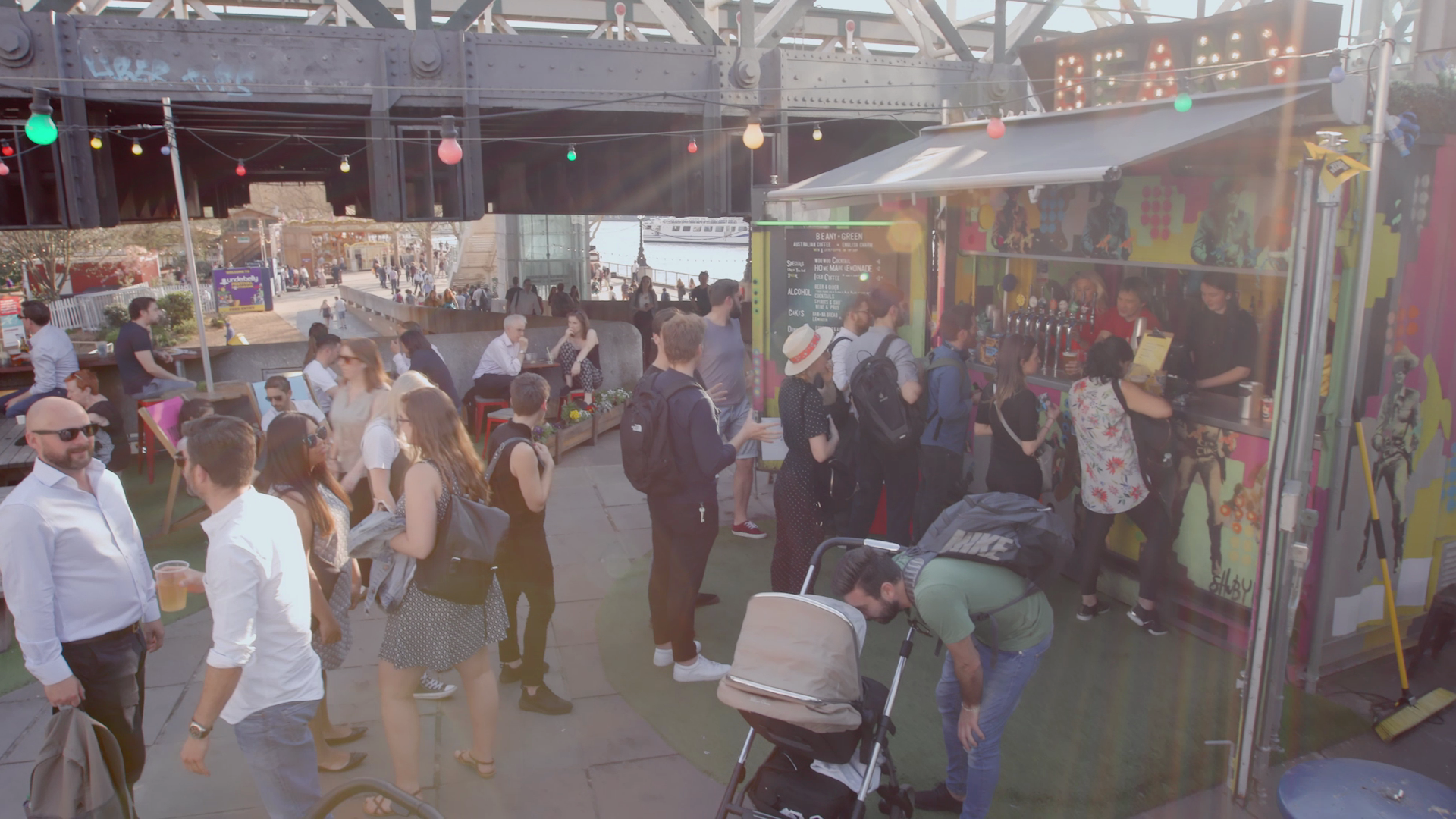 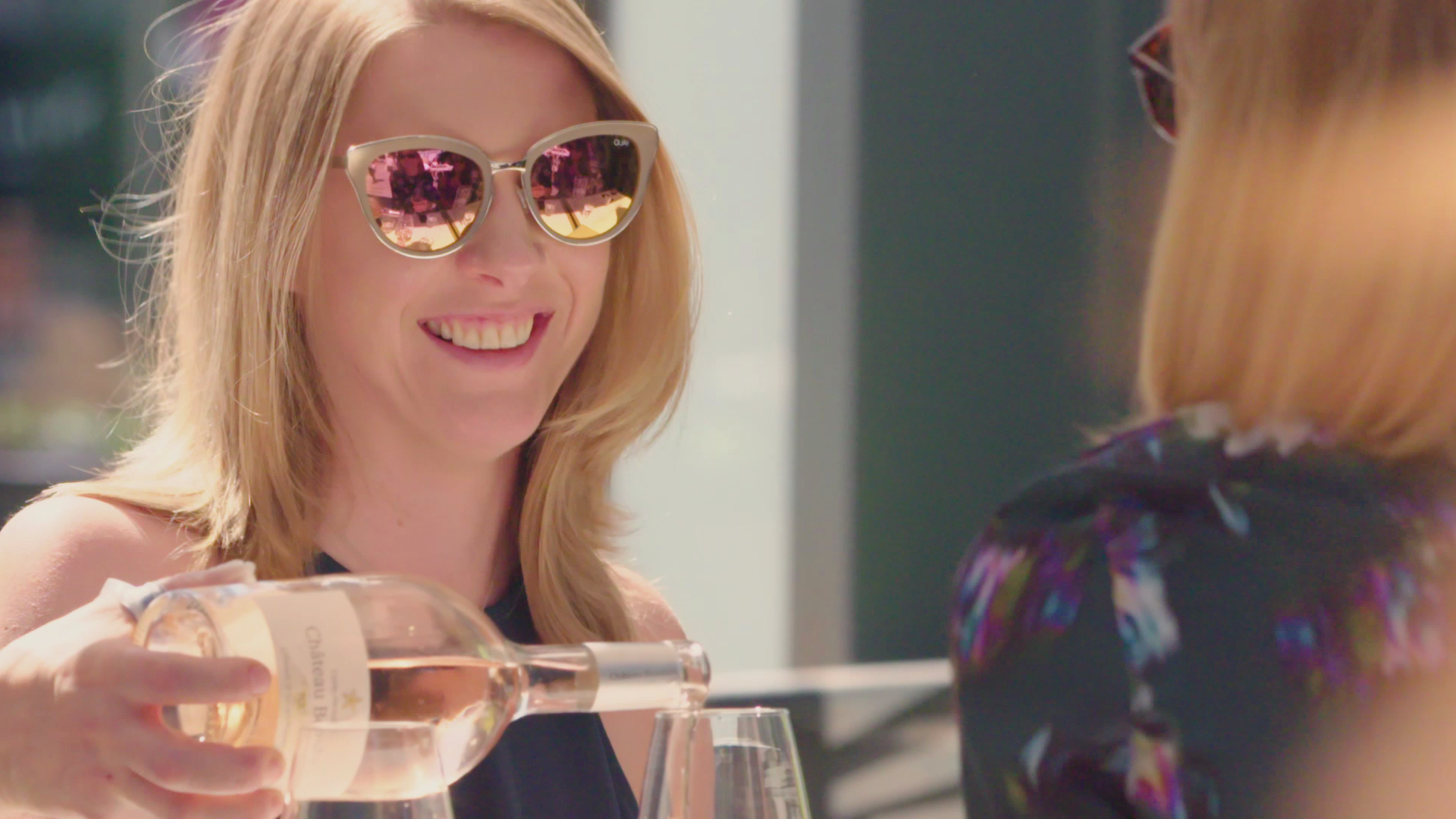 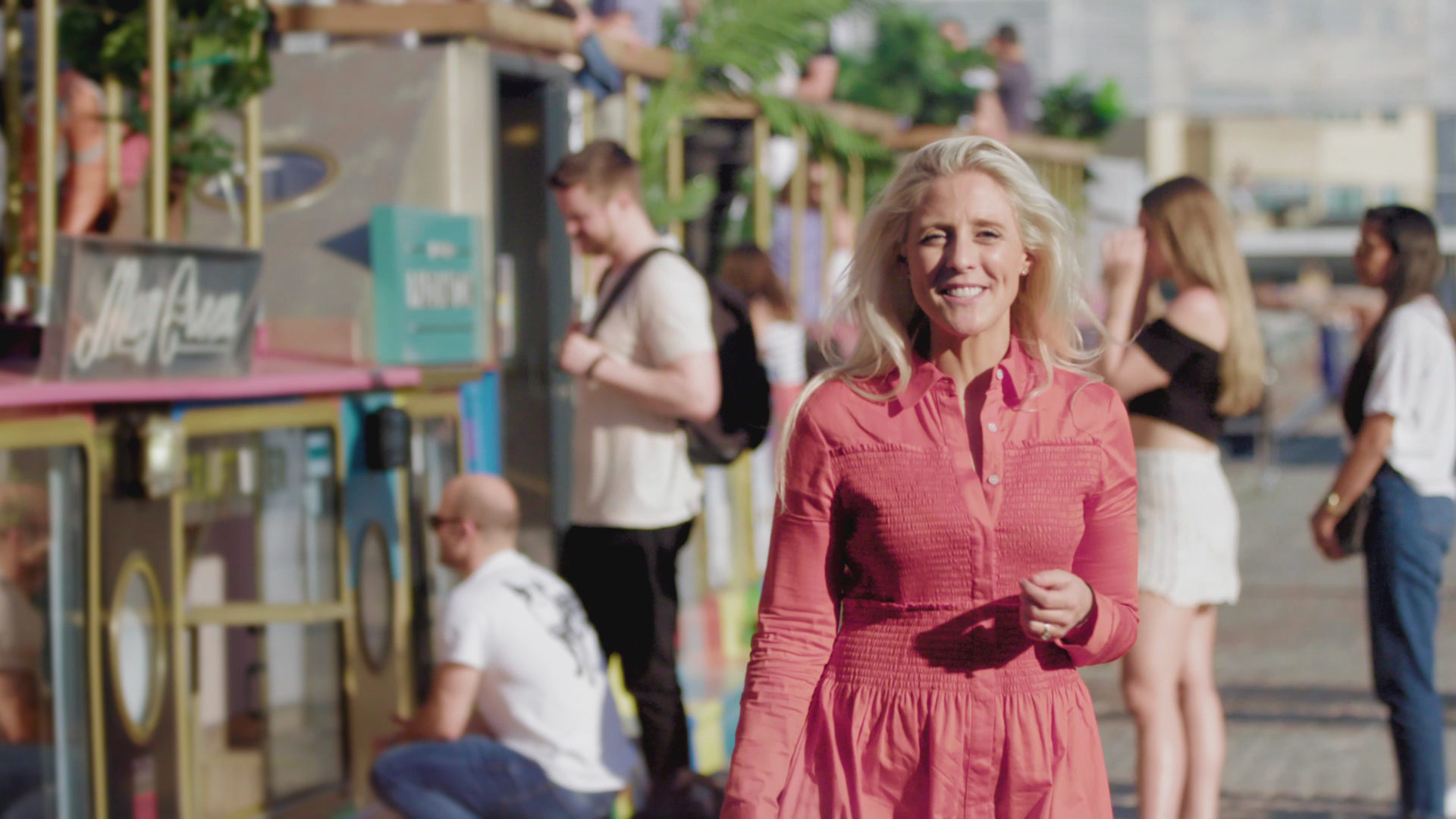