Sky Bet and their agency, Who Wot Why, needed their English-speaking brand ambassador Jeff Stelling to present a multilingual script to promote their World Cup campaign. They engaged our language and culture team to bring their language consultation and direction expertise to the project.

To ensure that the lines from the original English version were translated correctly into their international equivalents and would still flow well in the context of the full Sky Bet ad, our experienced copywriters sense-checked and made corrections to the script which incorporated English, Japanese, French, German, Spanish, Swedish and Russian phrases. We provided further transcreation consultation for the endframe which was written in the World Cup host’s native Russian. Although intended for UK broadcast, the ad was likely to cross borders, so we made sure that the wording would be compliant with betting industry regulations of the international markets represented in the script.

In preparation for filming, our Head of Languages, Vandana Pankhania compiled a simple yet comprehensive pronunciation guide and met with presenter Jeff Stelling at Sky Studios to rehearse pronunciations and intonations. On the shoot day, she provided further language direction so that the presenter’s delivery would flow naturally between the multiple languages. She also coordinated consultations via video conferencing to provide immediate feedback from the international dialogue consultants based in their local markets. Throughout the post-production phase, the team continued to advise on overall cohesion across languages, taking into account, the multiple takes from each camera angle before confirming their sign-off of the completed multilingual commercial. 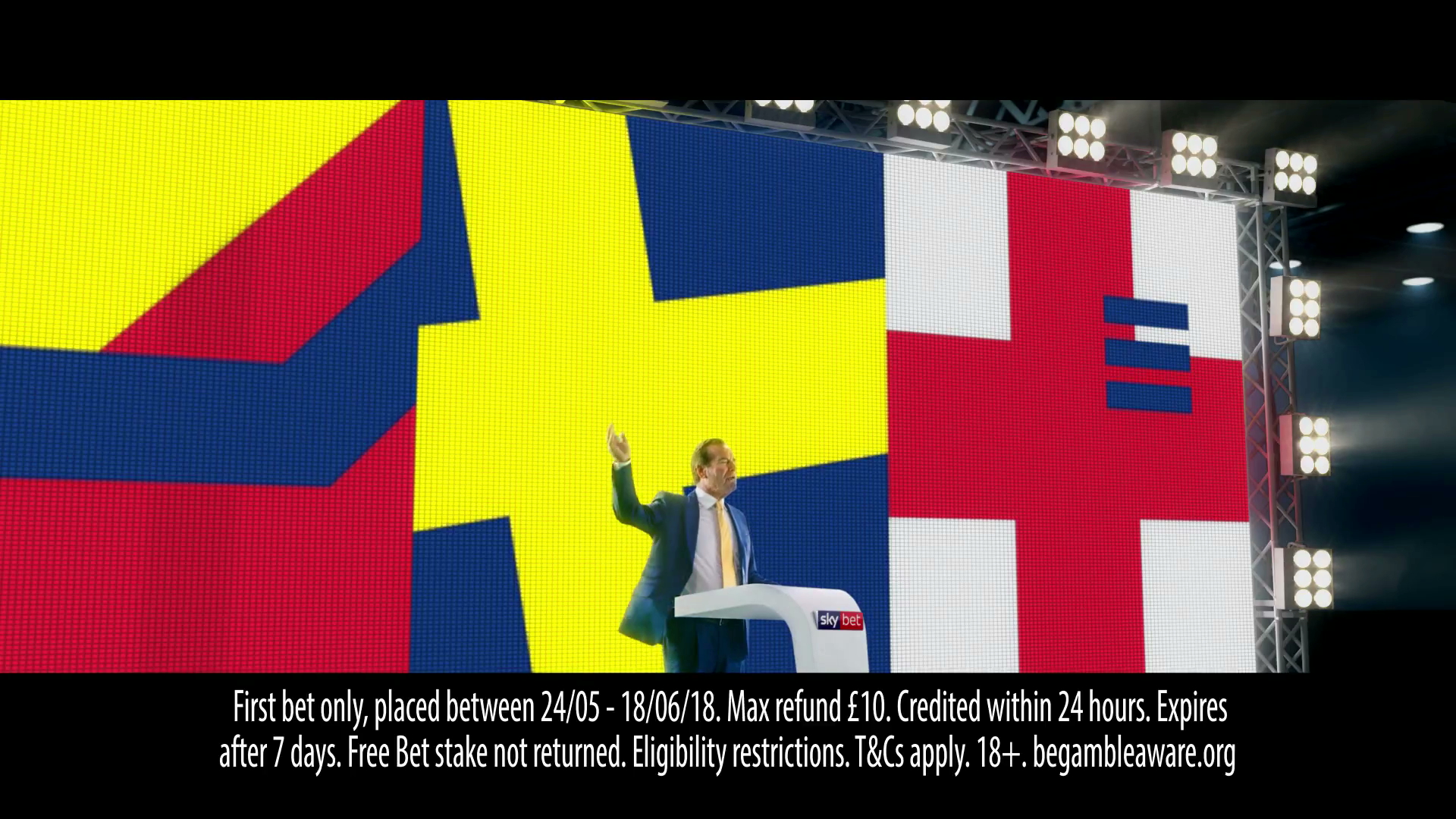 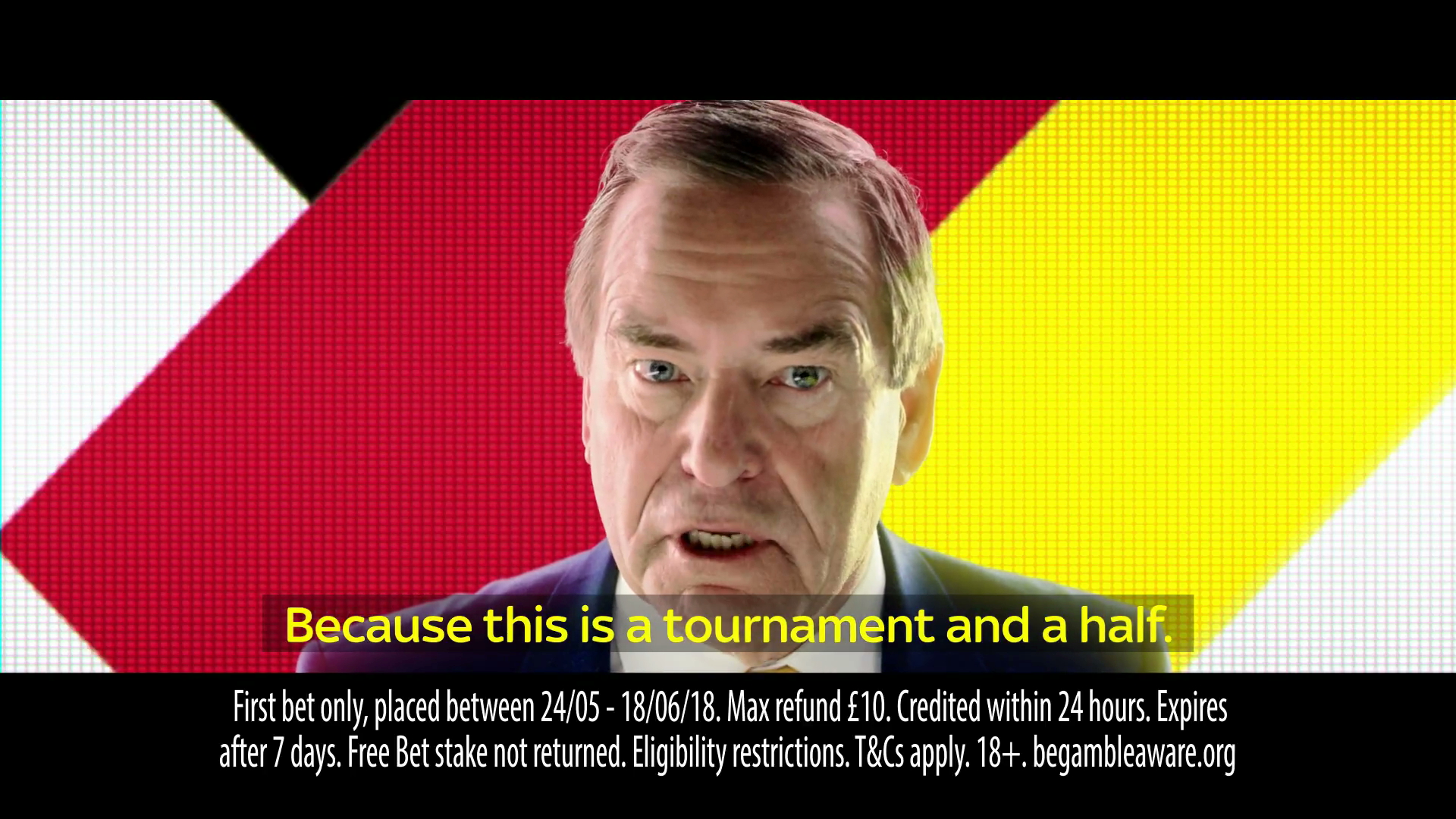 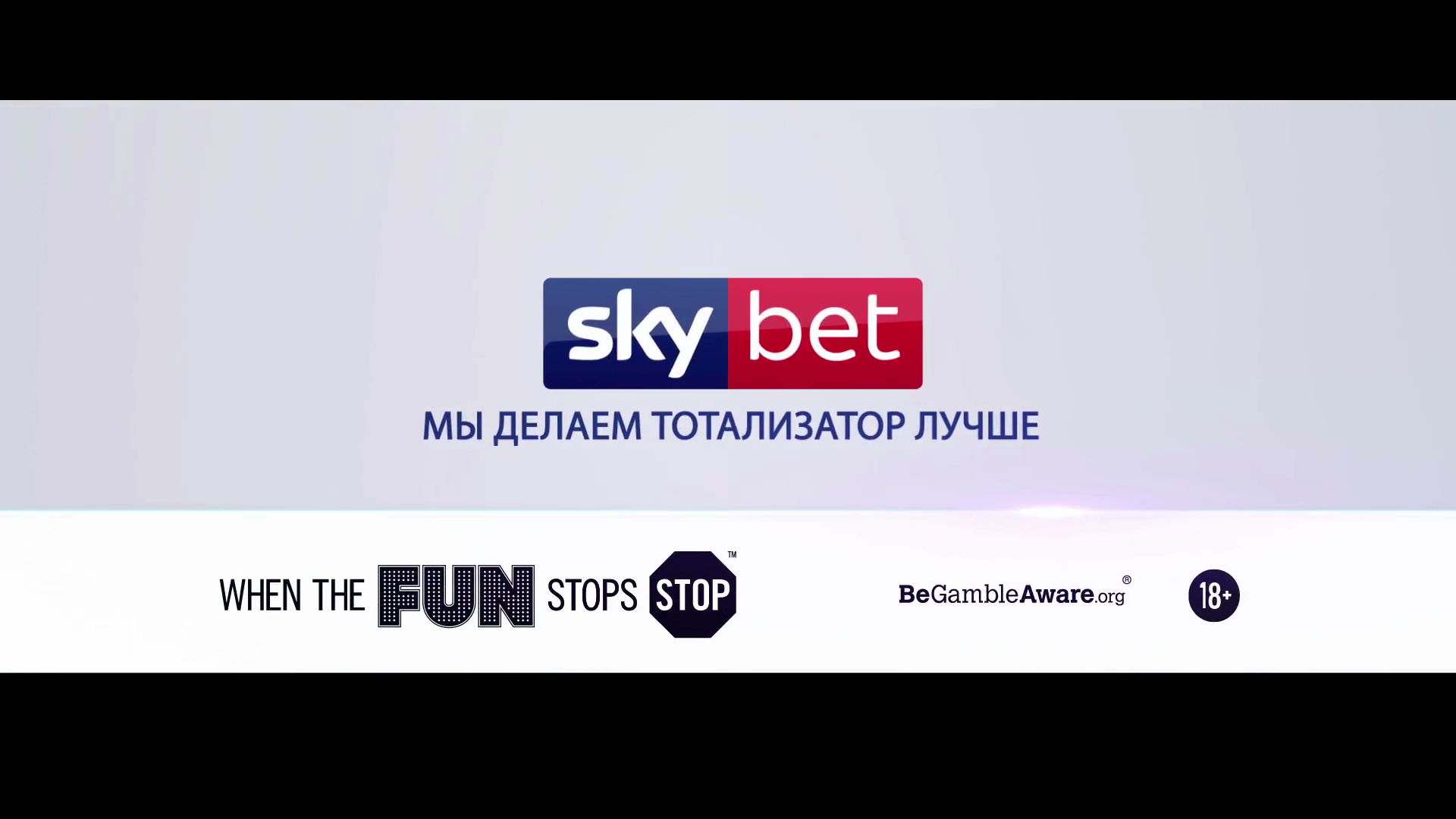