After millions of viewers watched the video for her single La loi de Murphy, YouTube Music wanted to highlight their key role in helping to kickstart the careers of emerging artists like Belgian singer-songwriter Angèle. They teamed up with British creative studio Uncommon to develop a campaign that would echo this theme in the launch of Angèle’s new album in France. Uncommon then enlisted LEAP Language and Culture to develop the perfect promotional tagline.

The challenge of the project was to convey the unique personality of the artist and her playful lyrics while giving a nod to YouTube Music’s platform as a medium through which emerging talents can share their music and connect with a worldwide audience – all within a single, brief sentence! Initially, the studio provided suggestions of English headlines for our team to transcreate for a French audience, but it soon became clear that the creative process would be best served by copy origination in the local market language, with support from our London-based Language Account Managers. 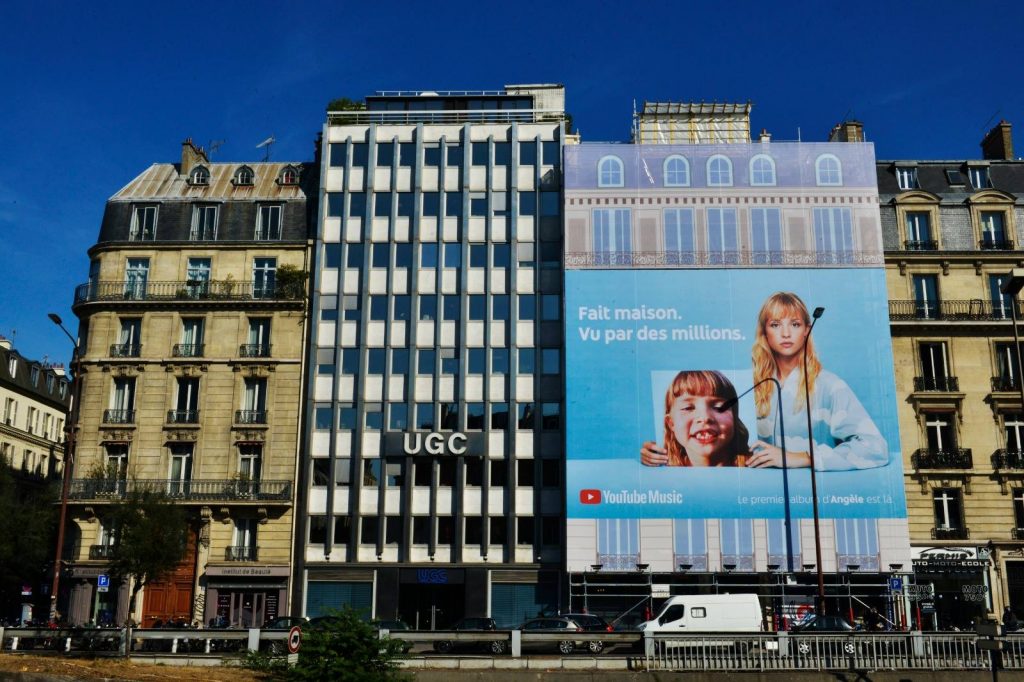 To ensure that the headline would meet the client’s criteria and resonate with the target audience, our French copywriters turned to Angèle’s own story for inspiration. They captured the essence of what makes her different: her witty narration of everyday struggles to which we can all relate. Her down-to-earth, unpretentious style is key to her success, and that is precisely what our copywriters managed to sum up in just six words: Fait maison. Vu par des millions. (Homemade. Seen by millions.). The result was a powerful statement that can now be seen on billboards across France.

Following the success of this collaboration, Uncommon entrusted LEAP Language and Culture with YouTube Music’s promotion of the upcoming album by French hip-hop duo Bigflo & Oli. We set our team of French copywriters the goal of crafting a creative line that summed up the rappers’ trajectory in the industry. The resulting campaign message hit the mark by playing with the names of the duo’s most successful albums: La Vraie Vie (The Real Life) and La Vie de Rêve (The Dream Life). The tagline, De la Vraie Vie à la Vie de Rêve (From Real Life to Dream Life), can now be seen in Metro stations across France. 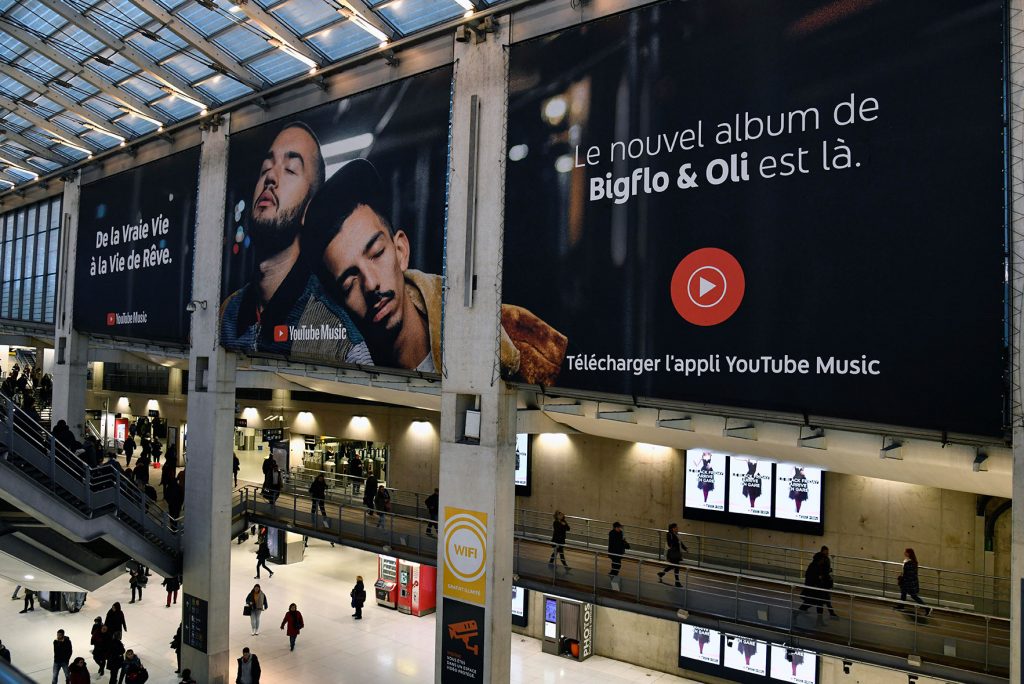